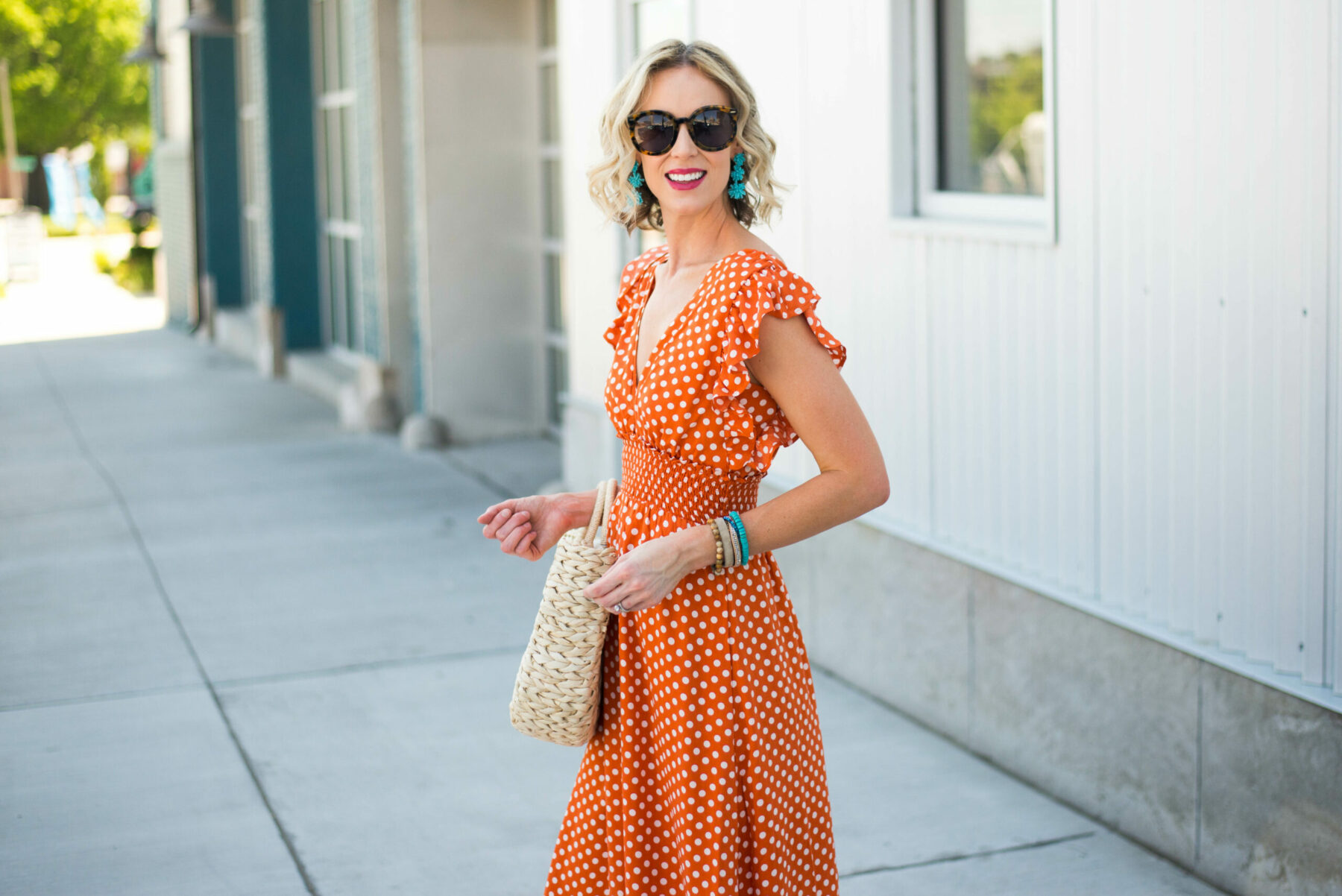 This orange polka dot dress may be my favorite purchase in a long time. I’m obsessed! It is just too fun. The under $50 price makes it hard to resist. It also comes in white, but I didn’t have anything like this which is why I opted for it. I love the ruffle detail. It hits your waist at the most flattering point too. Dresses like these are why I don’t wear shorts as much in the summer. These just make me feel so much better!

It does go low in front and back. I was able to wear my normal bra that has a low front (only one of mine worked – the others showed) and pair it with this neat extender in back that I just discovered. Since I am not a fan of sticky type bras, I opted for this instead and was pleased at the solution. I also ordered my normal size, and had I been in store to try it on, I think I would have sized down. The top is a little more roomy than I would have ideally liked, so if you aren’t really gifted up top, I would recommend sizing down one. I am forever wishing we had a Nordstrom in Tulsa. Can anyone else relate?? 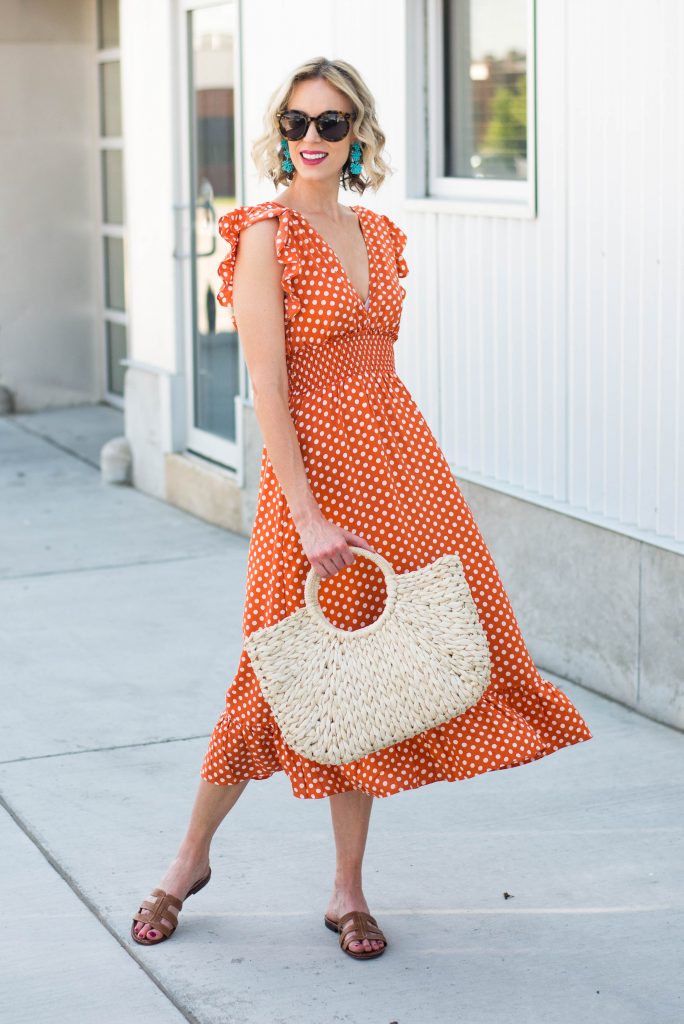 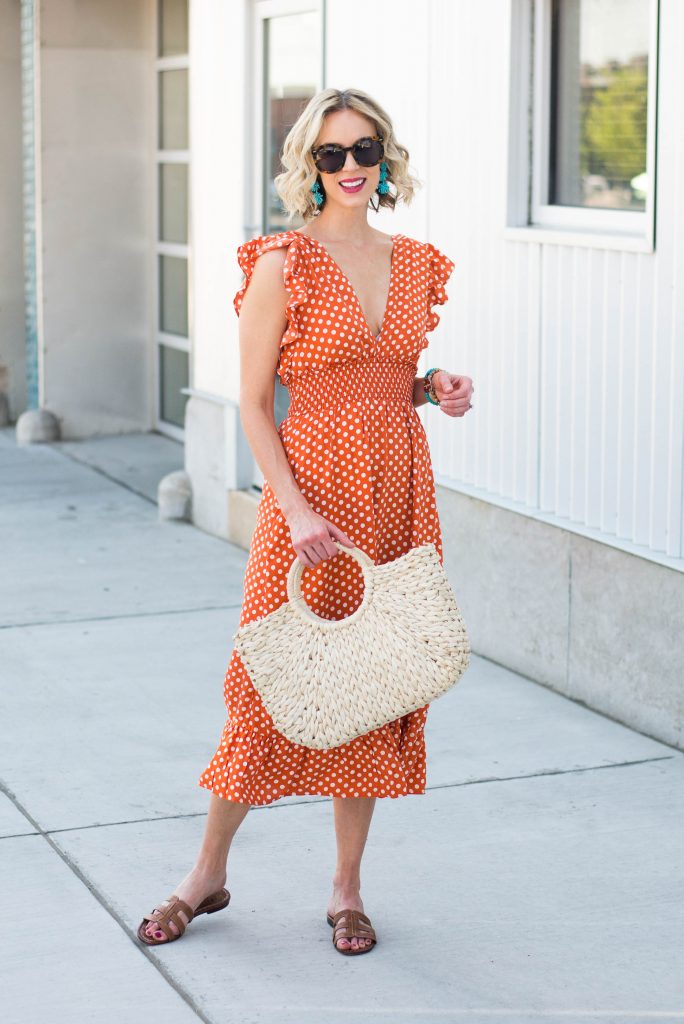 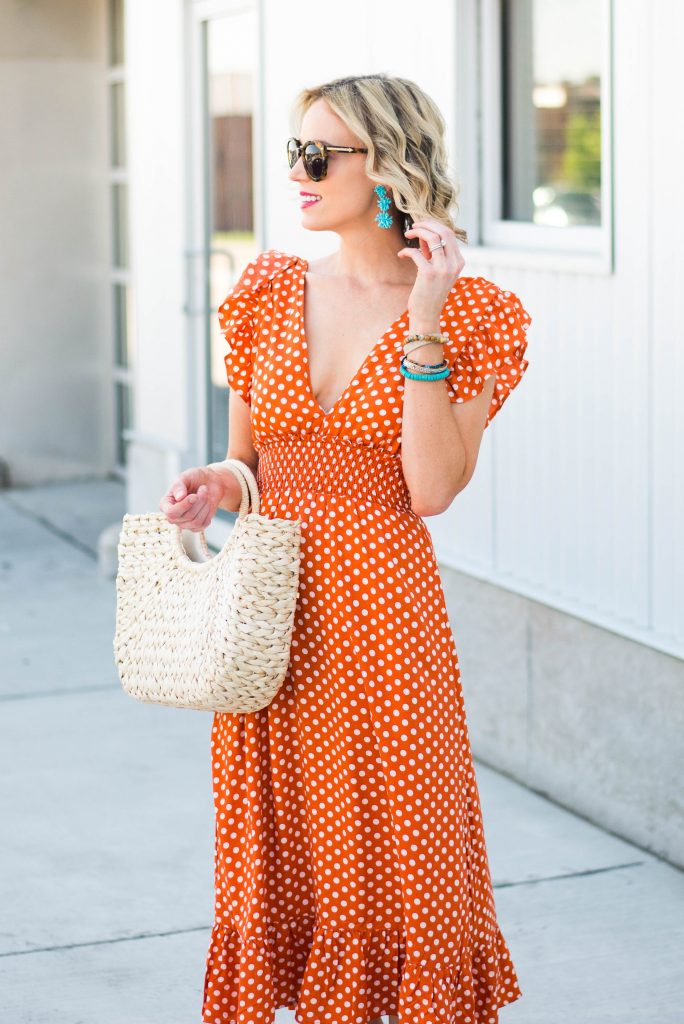 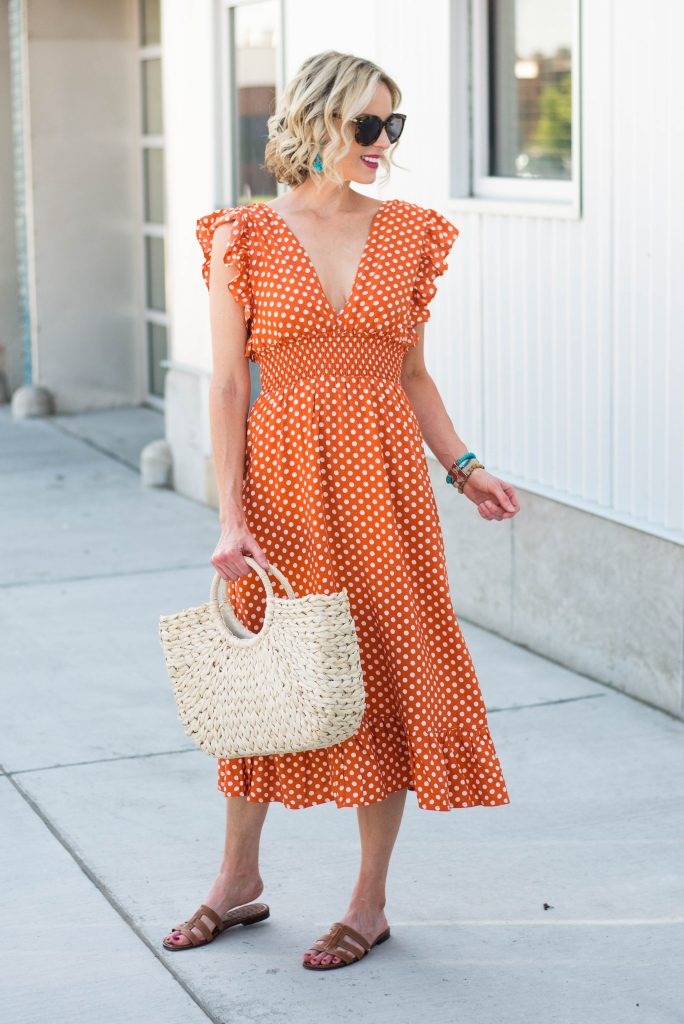 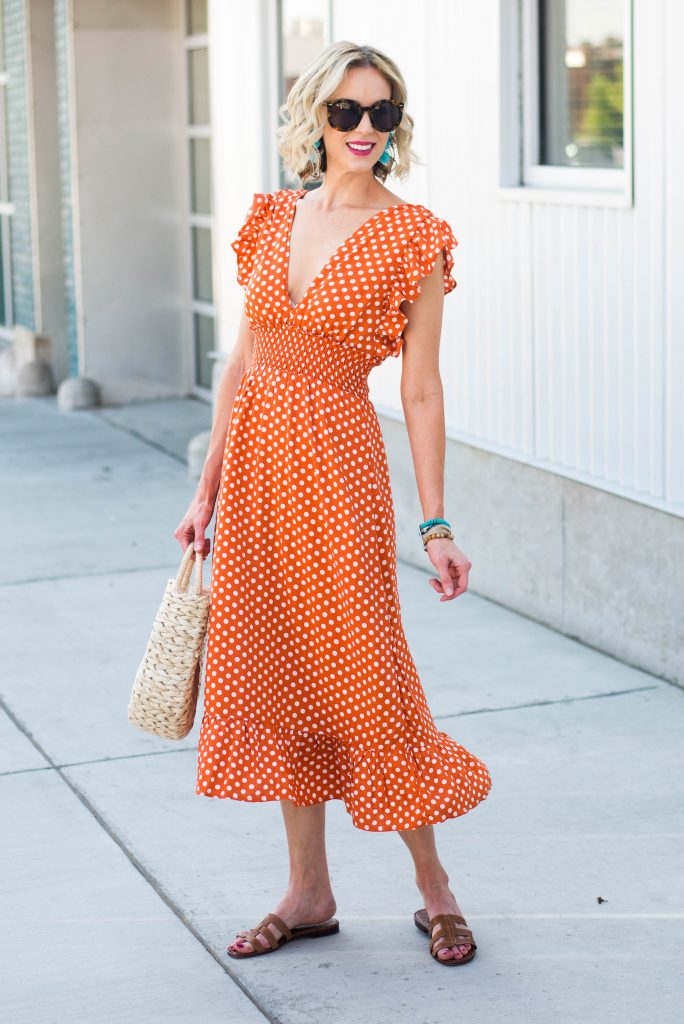 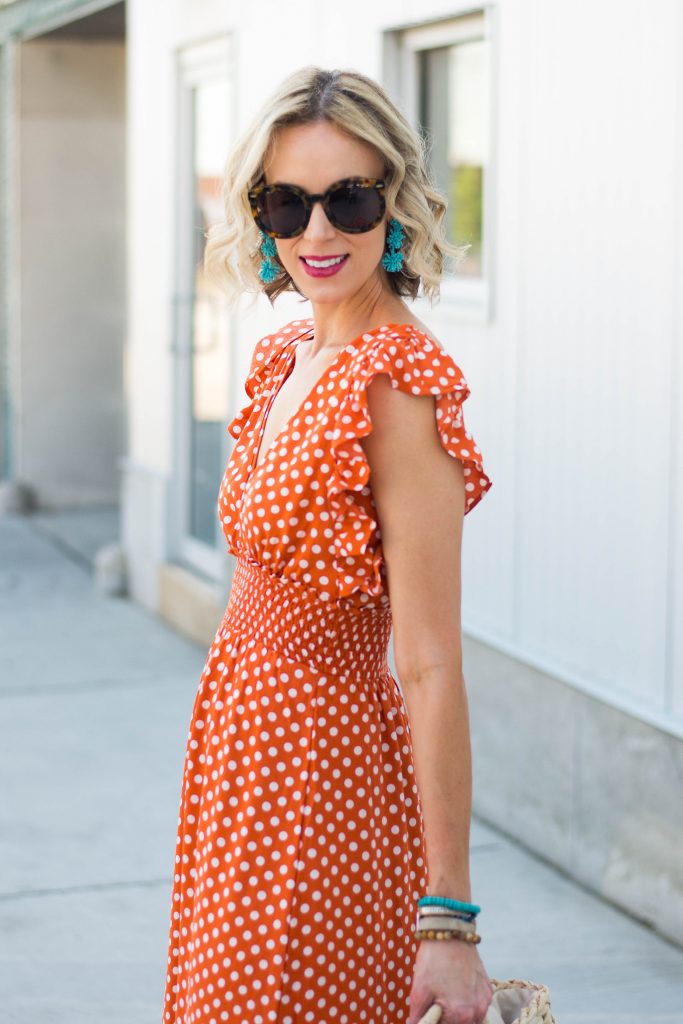 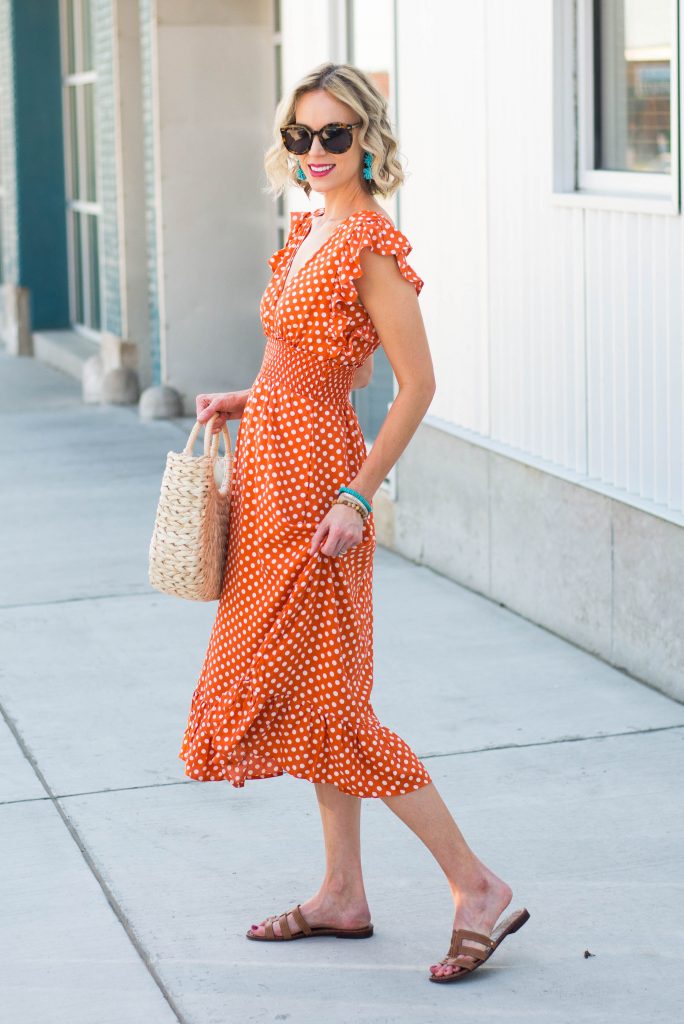 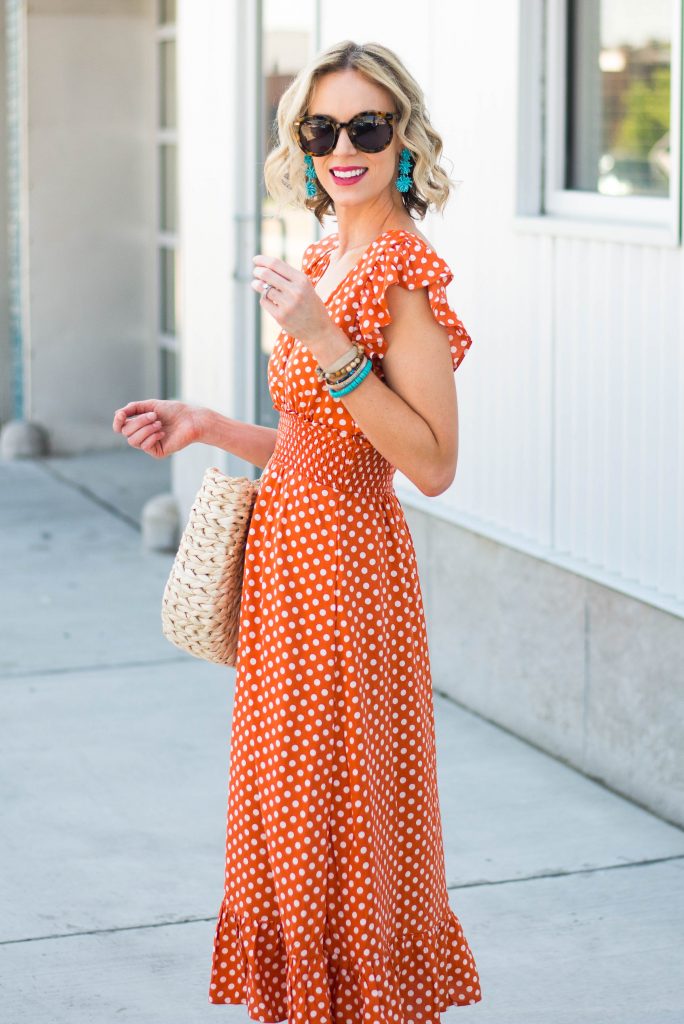 The Nordstrom Anniversary Sale officially starts this week! I’ll be sharing a few looks that are part of the sale hopefully later this week and then ordering some things myself that I will share as soon as they arrive. If you haven’t heard of the sale, it is one of the biggest sales of the year and one of the most talked about because you can buy fall items on sale before the season starts. Leave me a comment for anything you’d like to see! 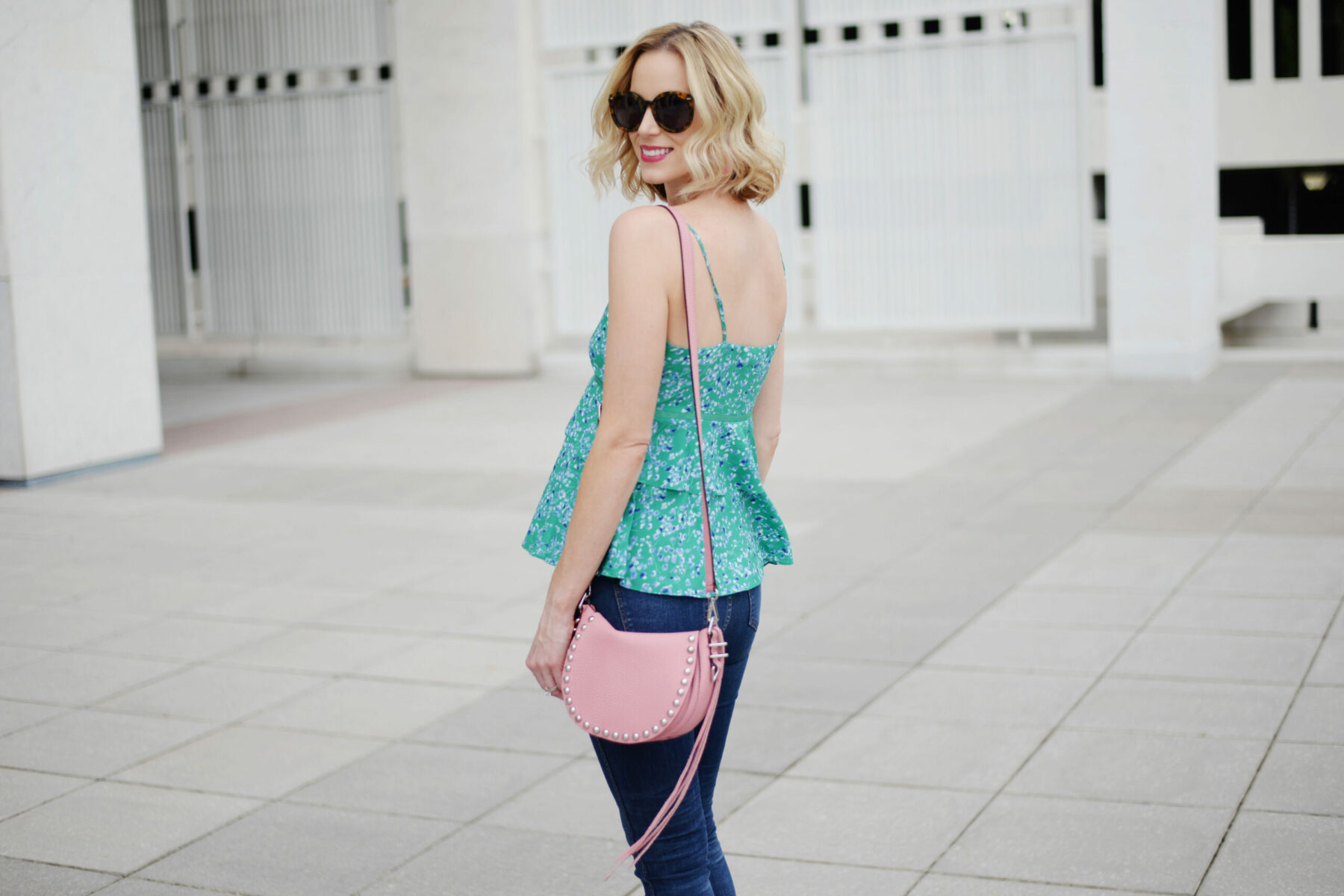 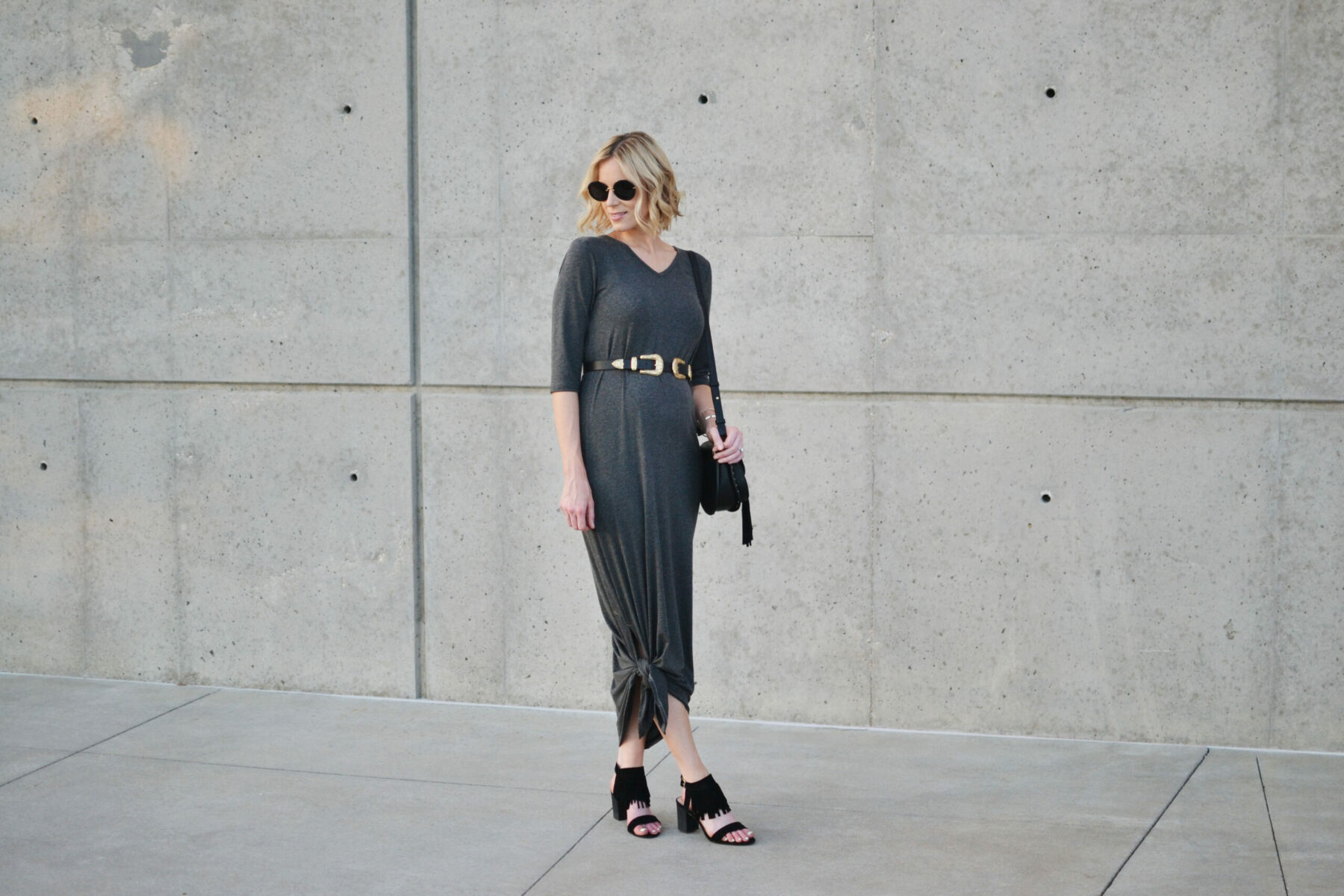 Protect Your Skin and Stay Stylish 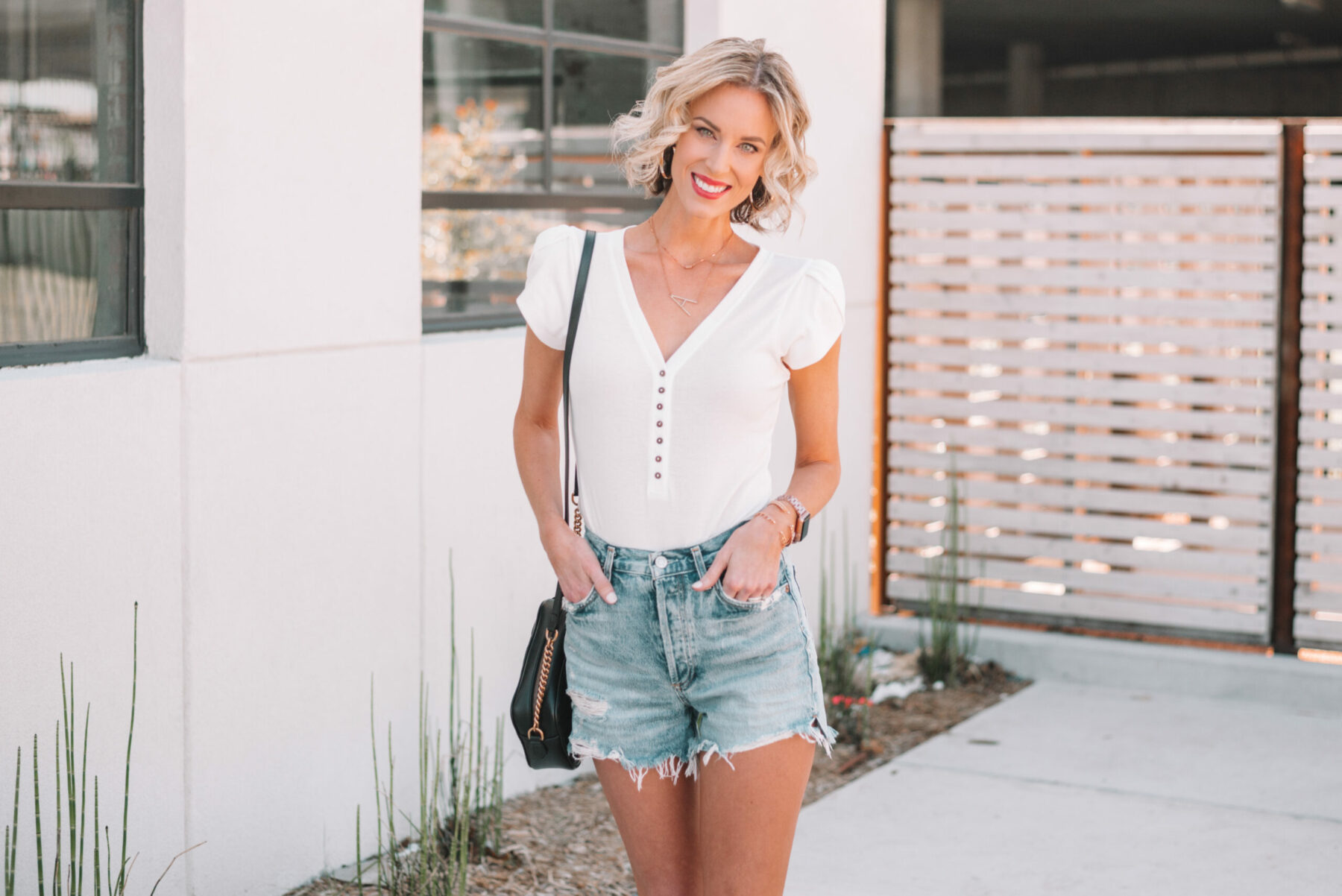 The Best Denim Shorts Ever 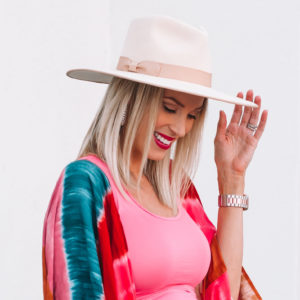 Hi! I'm Amy Ann Arnold, and Straight A Style is my creative space. I think all women deserve to feel good in their clothes and that fashion doesn’t have to cost a fortune. I hope you enjoy and come back often.

👋🏻Hi! Sharing daily mom moments, faith tidbits, affordable fashion, and styling tips so that you feel good in your own skin. Join me on stories

What I wore in Colorado! Just got home from the sw

Comfy or casual for Thanksgiving?? We usually go m

Amazon look for less! This time I found a great lo

When your outfit does the talking for you ✨ Obs

Love the Free People Ottoman tunic but not the $16

Sometimes it feels like just yesterday we were in

Are you faux real?! Faux leather pants for $20? Se

5 Amazon sweaters to take you through fall and win